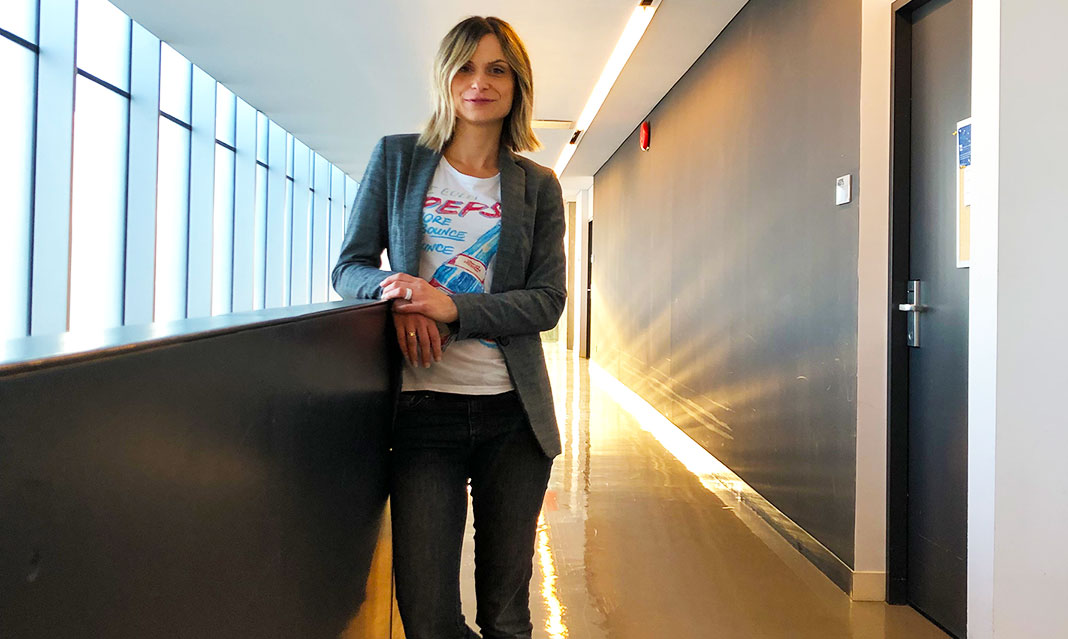 My research focuses on the neurobiological mechanisms through which transient experiences produce persistent behavioral outcomes. Memory formation is a primary example of a general phenomenon in behavioural science, whereby transient life experiences are transformed to produce long-lasting changes in the brain, and ultimately, in behaviour. Epigenetic mechanisms, which provide a bridge between environmental stimuli and gene regulation, have the potential to act as stable molecular marks required to support memory formation and maintenance over a lifetime.

Epigenetic modifications regulate access to DNA, which is obscured by its packaging into nucleosomes that consist of two each of histones H2A, H2B, H3, and H4. Nucleosome composition can be altered through the exchange of canonical histones with their replication-independent variants that differentially regulate DNA access and transcription. I recently demonstrated that histone H2A.Z, a variant of histone H2A, is actively exchanged during memory consolidation in both the hippocampus and the cortex, where it acts as a restraint on the formation of recent and remote memory. These findings introduce histone variant exchange as a novel epigenetic regulator of memory formation and transcription in the nervous system.

My interests center on elucidating the regulatory role of nucleosome composition and histone variant exchange in cognition, particularly in the context of co-occurring epigenetic modifications. Histone variants are an especially exciting target for memory stabilization because of our recent observation that cortical H2A.Z binding at memory-associated genes is altered long after the cessation of the learning event. Thus, studies aimed at uncovering the mechanisms through which histone exchange is regulated and in turn, how it regulates its downstream targets over time, can provide essential insights into the molecular basis of memory. To this end, my research focuses on multiple stages of memory formation, including initial and transient consolidation events in the hippocampus, as well as the gradual transfer of memories to the cortex in a process termed systems consolidation.

An important consideration in studies focused on any single modification is that epigenetic modifications do not occur in isolation and instead work together to regulate gene expression and, ultimately, behaviour. I am especially interested in understanding the coordinated effects of histone variants, post-translational modifications and DNA methylation in regulating memory formation and memory maintenance. These related lines of research converge on the broader issue of stimulus-induced plasticity in neural networks and their implications for establishing persistent behavioural outcomes.