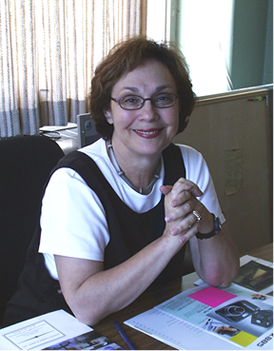 Prof. Hasher's gerontology research centers on two major issues. The first is the role that basic attentional processes play in the ability to understand language and remember events. The key question centers on how attention changes with age. The second line of work is concerned with adult age differences in circadian patterns of arousal and with synchrony effects, that is with the question of what aspects of cognition differ (or do not) when performed at an individual's optimal vs. non-optimal time of day.

Prof. Hasher is married to Dr. David Goldstein, and they have two children -- Jeremy and Jennie.