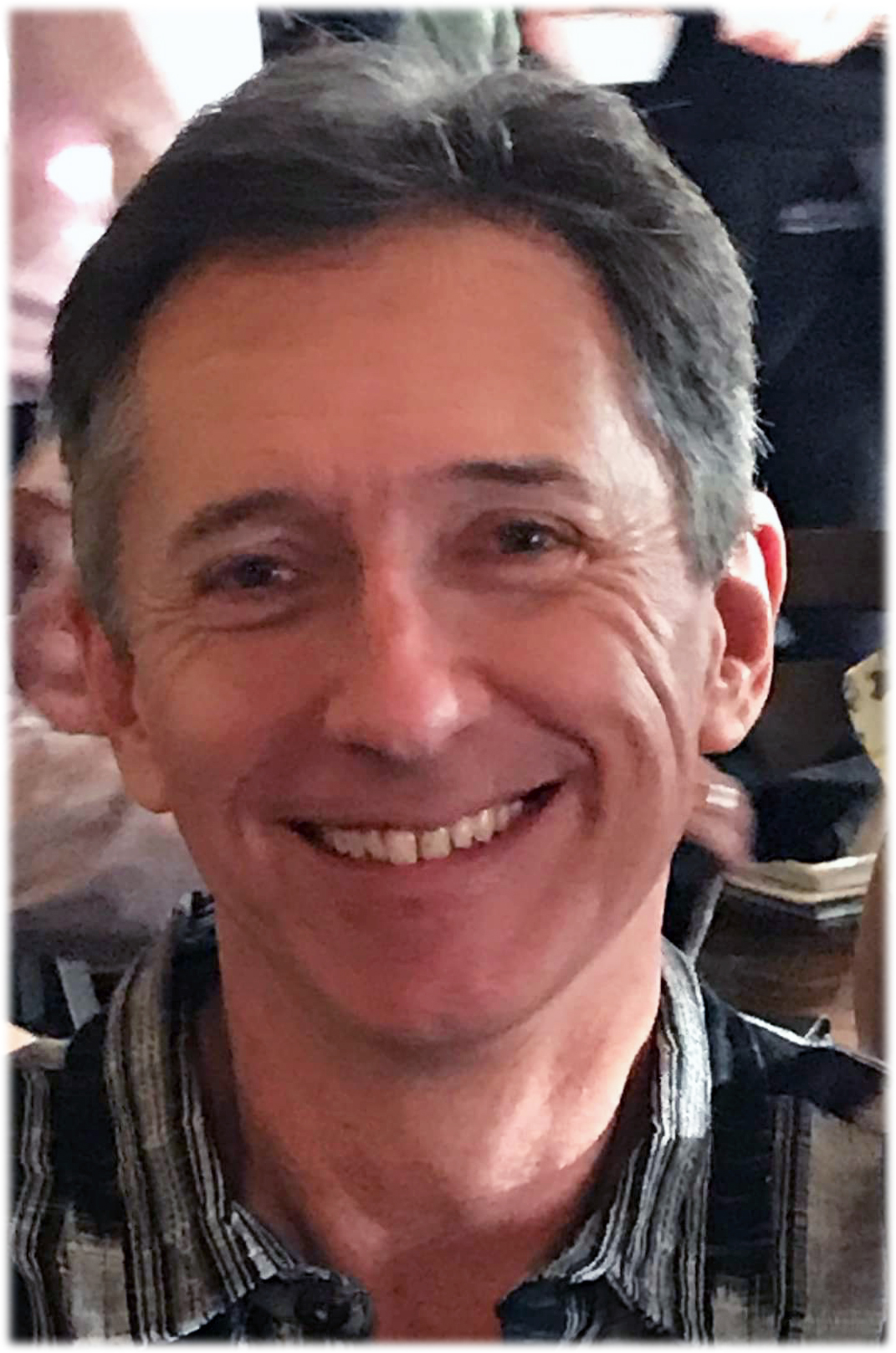 Dr. Gerlai received his Ph.D. from the Hungarian Academy of Sciences with the highest distinction in 1989.  He has held numerous academic positions in Europe and North America (Eötvös University of Budapest, Mount Sinai Hospital Research Institute of Toronto, Indiana University Purdue University Indianapolis, University of Hawaii Honolulu), and he also held leadership positions in the US biotechnology and biopharmaceutical research industry working as a senior research scientist and Vice President (Genentech Inc. South San Francisco, Eli Lilly & Co. Indianapolis, Saegis Pharma Half Moon Bay) before joining University of Toronto in 2004 where he has been full professor at the Department of Psychology since 2008 and currently holds the John Carlin Roder Distinguished Professor in Behavioural Neuroscience position.

Dr. Gerlai has published over 300 papers in peer reviewed scientific journals and books, with a cumulative citation number over to 16000 and an H index of 64, covering his research on the molecular and neurobiological mechanisms of animal behaviour.  Dr. Gerlai is member of editorial boards of F1000, PLOS ONE, Learning and Behavior, Genes Brain and Behaviour, Neurotoxicology and Teratology, Current Psychopharmacology, Current Opinion in Behavioral Sciences, and Behavior Brain Functions.  He is Associate Editor of Frontiers in Genetics of Complex Traits, Review Editor for Frontiers in Neuroscience and Section Editor for BioMedCentral Neuroscience.  He has edited several special issues of scientific journals and served as editor and co-editor of handbooks on molecular genetic approaches in behavioural neuroscience, the latest one appeared in 2018 and the next one is being published in 2020 by Elsevier on the Neural and Behavioral Genetics of Zebrafish.  He has been serving as a scientific referee for more than 70 scientific journals, and has been advising major grant funding agencies and served as grant referee for multiple panels of the National Institutes of Health (NIH, USA), National Science Foundation (NSF, USA), Wellcome Trust (UK), Israeli Science Foundation, South Korean Science Foundation, Hungarian Scientific Research Foundation, German Research Foundation, Austrian Science Foundation, French National Research Agency, the Human Frontiers Science Foundation, the Natural Science and Engineering Research Council of Canada, and the Canadian Institutes of Health Research.  He is founding member of the International Behavioral and Neural Genetics Society, IBANGS, was the treasurer and member-at-large of this Society.  He was USA Councillor of the International Behavioral Neuroscience Society (IBNS) and has also served as Chair of several committees of IBNS.  He has been elected Fellow of IBNS since 2005, and he was the first two term President of IBNS (in 2007 and 2008). He received the University of Toronto Dean’s Excellence Award for being the top performing faculty 8 times since his tenure.

Since his tenure started at UTM in 2004, Dr. Gerlai has been serving the Campus and the University in numerous ways.  He was chair of the Local Animal Care Committee for 8 years, has overseen two Canadian Council on Animal Care (CCAC) reviews of UTM, has been Associate Chair of the Department of Psychology, chaired the Connaught Life Sciences (Molecular, Cellular & Integrative Biology) Review Panel, and has been Vice-Chair of the Campus Affairs Committee since 2019, among other duties including being a member or chair of other committees and Campus and University related activities.

Dr. Gerlai is considered one of the leaders of neurobehavioural genetics in the world and the father of zebrafish behavioural neuroscience research.  Dr. Gerlai’s research at UTM reflects his multidisciplinary background spanning psychology, neuroscience, pharmacology and genetics.  His laboratory has developed novel behavioural testing tools for the zebrafish, and employs behavioural phenotyping, psychopharmacological and genetic approaches with zebrafish to study such questions as the mechanisms of alcohol abuse, fetal alcohol spectrum disorders, and of learning and memory.  His laboratory has been among the best funded ones at UTM, receiving two NIH grants, three NSERC grants and a Brain Canada – Industry collaborative grant since his tenure started in 2004.  He has trained a record number of undergraduate and graduate students in his laboratory, and is also an enthusiastic teacher outside of his laboratory.  He has been teaching animal behaviour genetics, mechanisms of memory, and animal behavior undergraduate and graduate courses, and has also delivered several public lectures on interesting and sometimes highly controversial topics, including the question of free will, evolution and the human society, and the genetics of racism.  Currently, he is working on a textbook “Animal Behaviour Genetics (Cambridge University Press), and has just completed editing a multi-authored handbook on “The Behaviour Genetics of the Zebrafish (Elsevier)”.